Cuenca has been our first stop in Ecuador and it’s a very nice and laidback town with not much poverty but loads of young people which you’ll especially notice at the weekend when everybodys on the street, trying to get their fair share of raggaeton and beer. We met a friend from cologne who is doing a internship at Cuenca and went out for some beers (..which apparently you cant have outside, not even right next to the river hidden in bushes). We spent the weekend and had some really good company, food and fun. Unfortunately, the dedicated vegan or vegetarian restaurants have been closed but there are some nice, vegan friendly alternatives which we tried: 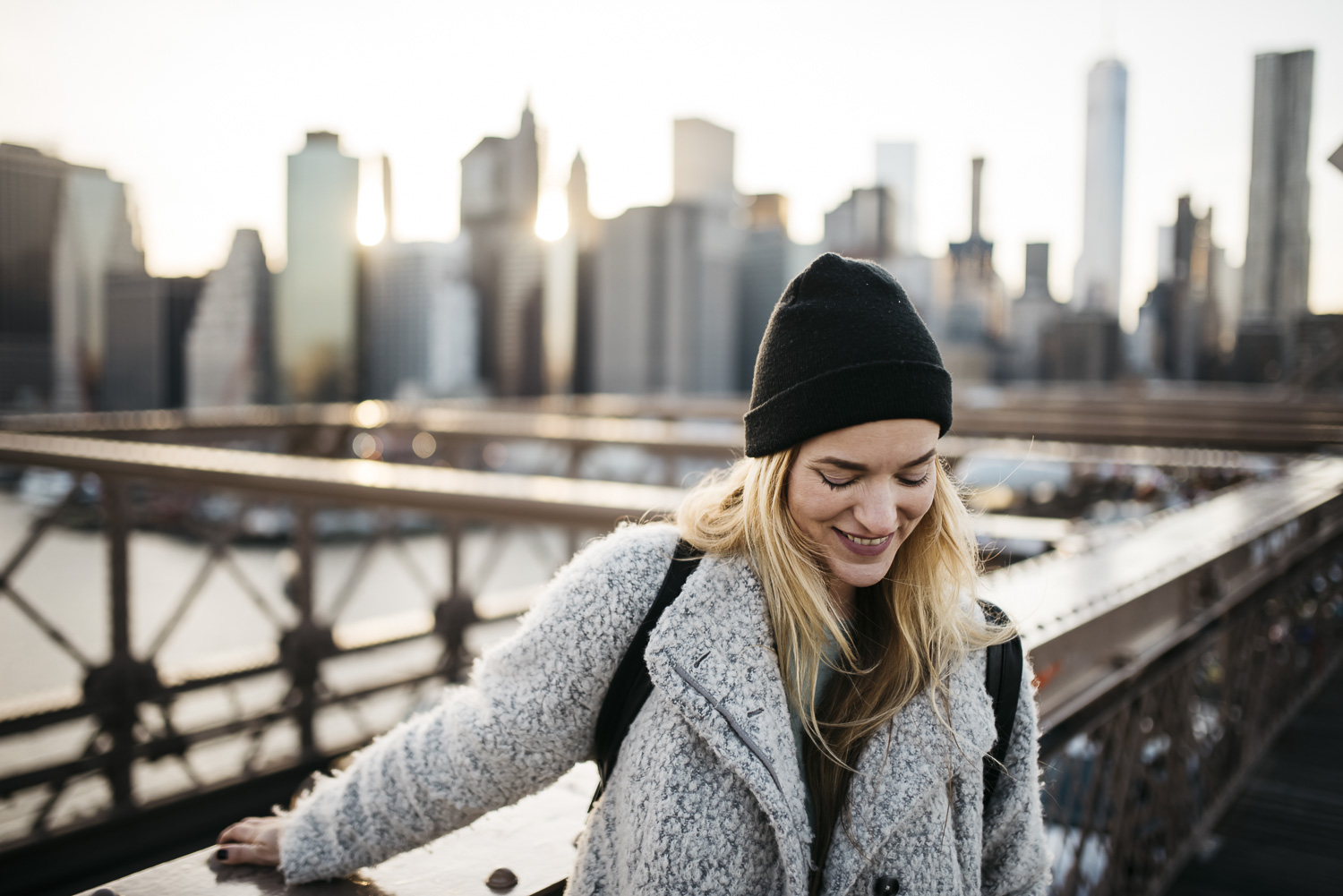 Hi there! I`m Vera, about to start an adventure and I`d like to take you with me.

No images found!
Try some other hashtag or username

Made with in Cologne